Oct 27, 2020   |   Back to News MA Budget Update As you know, the COVID-19 pandemic has caused economic turmoil across the Commonwealth, the country and the globe, resulting in record levels of unemployment and shrinking tax revenues. In the spring, the Governor and the legislature agreed to take a “wait and see” approach to the FY21 budget, essentially putting the annual budget process on hold.  As a result of this decision, the legislature passed, and the Governor signed 2 interim budgets designed to fund state government through October 31. A third interim budget was passed yesterday to keep state government operating through November. 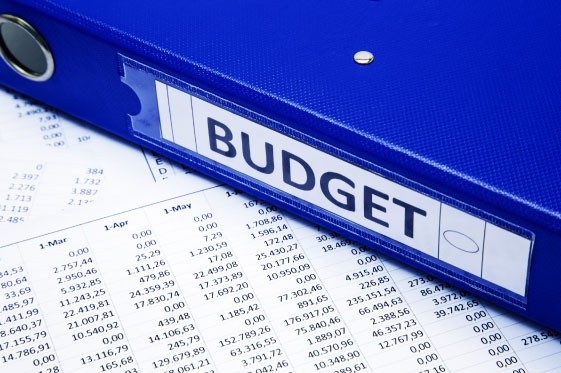