Tom Brady, the NFL—and You

Most of the news devoted to the “Deflate-Gate” story of the conflict between the National Football League and New England Patriots quarterback Tom Brady has centered on football—until this article in the Boston Globe reminded us that Tom Brady has more rights than most workers in the U.S. because he belongs to a union.

“[I]t’s worth remembering that the only reason Brady has been able to press his case this far is because he’s in a union, which affords him lots of additional workplace rights,” wrote Evan Horowitz in the August 31 story.

Regardless of what football team you root for (or whether or not you’re a sports fan at all!), if you’re a NAGE member, you—like Brady—have rights on the job that many American workers don’t. For example, union contracts typically contain language requiring employers to investigate charges of employee misconduct thoroughly and impartially, and to implement any discipline fairly and evenly. These basic union principles of fairness apply whether you’re a clerk handling driver’s license renewals in Boston, a police officer in Atlanta, a paramedic in San Diego, or an MVP quarterback for a Superbowl-winning NFL team.

Based on some of the statements from Judge Berman, it seems that Brady’s union representative isn’t the only one who thought the employer’s investigator did a shoddy job. Brady relied on the National Football League Players Association for giving him an opportunity to fight for his rights on the job—just like you can rely on NAGE to fight for yours. (We wish we could help you with the supermodel spouse and the multimillion dollar endorsement deals, too, but even we’re not that good.) 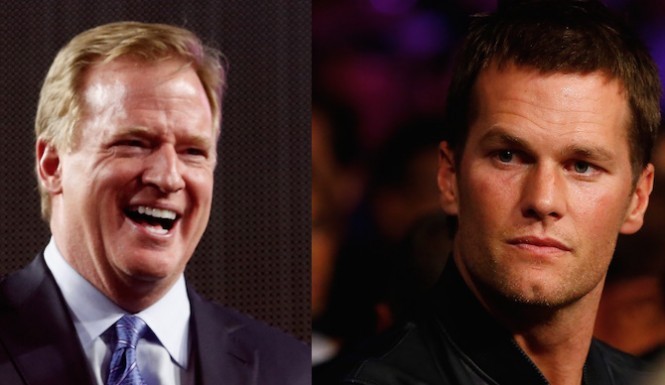