It is way too early to know who will be the candidates for president in the general election in November 2016. But, without a doubt, there are some interesting proposals surfacing that would impact the federal workforce in some way that could see the light of day depending on which candidates emerge as the strongest for each major party.

Over the past two decades, federal employee unions have become more visible and active in national politics—supporting Democrats in the vast majority of cases—so it is not a big surprise to see proposals emerging from Republicans that would restrict their influence.

Scott Walker, the Governor of Wisconsin and currently campaigning to be the Republican nominee for president, is proposing changes that would directly impact federal employee unions in some way.

While some of the proposals could be enacted through a presidential executive order, others would require an act of Congress or changes in federal regulations. (Read more...) 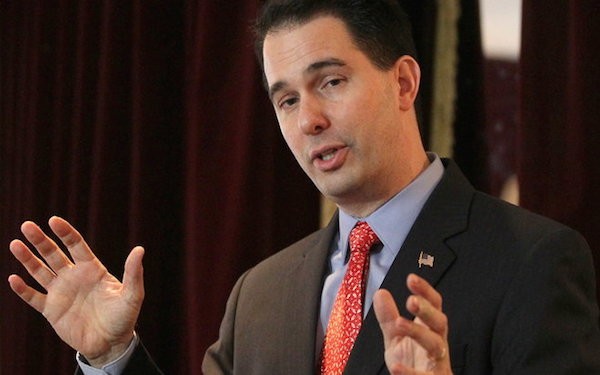