NAGE National President David J. Holway met with Governor Charlie Baker on Thursday, July 7, 2016.  Governor Baker indicated to President Holway his intentions to sign the Assault Pay Amendment to the budget.  Though Governor Bakers still has a few days in which to offer veto’s, this meeting was a step in the right direction.

Local 458 President Dorianna Medeiros said “We are even more optimistic for the passage of this amendment after President Holway’s meeting with Governor Baker.  The court officers deserve to be taken care of on the job.”

The language updates the current assault pay statute to cover court officers injured from acts of violence in the courtroom or public areas, holding areas, other designated areas of the courthouse, or from subduing or apprehending escaping prisoners.   Current law only applies to officers injured as a result of a violent interaction with a prisoner. 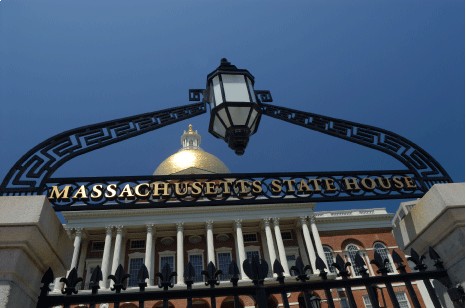