IAEP Local 200 in Newark, NJ has recently ratified a new contract, thanks to the effective negotiations of IAEP Chief Negotiator Dick Anderson and IAEP National Representative Frank Wagner.  The previous contract for the University Hospital EMS Supervisors expired in October 2014, therefore the pay increase will be awarded retroactively from November 2014 to present.  The new contract is in effect from November 1, 2014 to October 31, 2017.

Some highlights of the new contract include an increase in uniform allowances, and part-time staff will receive the same treatment as full-time staff for the purposes of uniforms.  Generous wage increases were negotiated for all full-time, part-time and per-diem employees.  All members in IAEP Local 200 are now being given an additional stipend on inclement weather days that they are working, with the addition of a longer grace period in which they can report to work on those days.  “There was a lot of effort put into this contract to ensure there was no language that would be harmful to the members, but beneficial to the hospital,” explains IAEP Director Phil Petit.  “The team did a great job working to ensure our member’s rights.”

Congratulations to all of the EMS professionals in IAEP Local 200, we are thrilled to have made these changes in your favor and look forward to doing so again in the future! 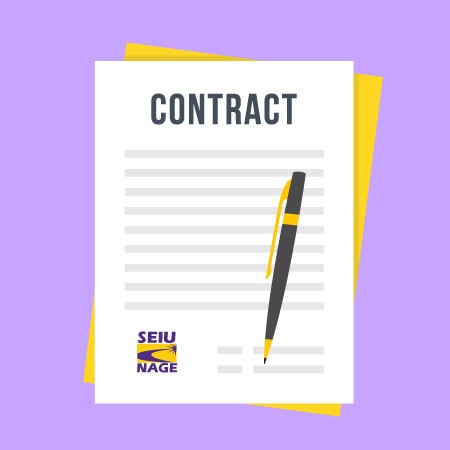