Recently an Arbitrator decided that EDP Enterprises (Company) may not refuse to pay accrued vacation to the families of deceased employees at Ft. Leonard Wood, NAGE Local R14-139, due to failure to give “two weeks’ notice”.  The Arbitrator stated that “an employee’s right to his or her earned benefits do not cease at the employee’s death.” The remedy forces EDP to pay the deceased employee’s earned vacation to his heirs.  NAGE Federal Division Director Sarah Suszczyk congratulated the local on their success, stating, “Through the dedication and work President Richards, the local officials, and the NAGE legal team, the employee’s family will receive the benefits rightfully earned and owed to them. The excellent results in this case will impact not only this employee but all of the members of R14-139.”

Robert Richards, President NAGE Local R14-139, is extremely pleased with the decision, “This was a huge victory for NAGE.  It might have been involving local R14-139 but the effects of this ruling is a win for all of our locals,” referencing the possibility that this decision could be used by other unions to support similar claims against their employers.   President Richards also praised the hard work of Robert Shore, Complex Litigation Manager, saying, “Though our local spearheaded this fight, it absolutely could not have been won without our NAGE attorney.”

When speaking with Robert Shore he expressed his feelings regarding the case, “NAGE’s Office of General Counsel is very happy with the results of this Arbitration. EDP was wrong in refusing to pay these employees a benefit they worked hard for and earned. We hope this decision will prevent similar situations from occurring in the future.” While this Decision only involved one deceased employee, the principle applied by the Arbitrator and his interpretation of the Parties’ collective bargaining agreement (CBA) should be applicable to all NAGE Local R14-139 Bargaining Unit Employees.  “It was important for the Union to stand up for those who no longer could speak for themselves.  I personally contacted several of the family members to tell them the fight is over and they won,” said President Richards. NAGE will continue to fight for its members at R14-139 and throughout the country, to ensure members receive everything they have earned and that they are due. 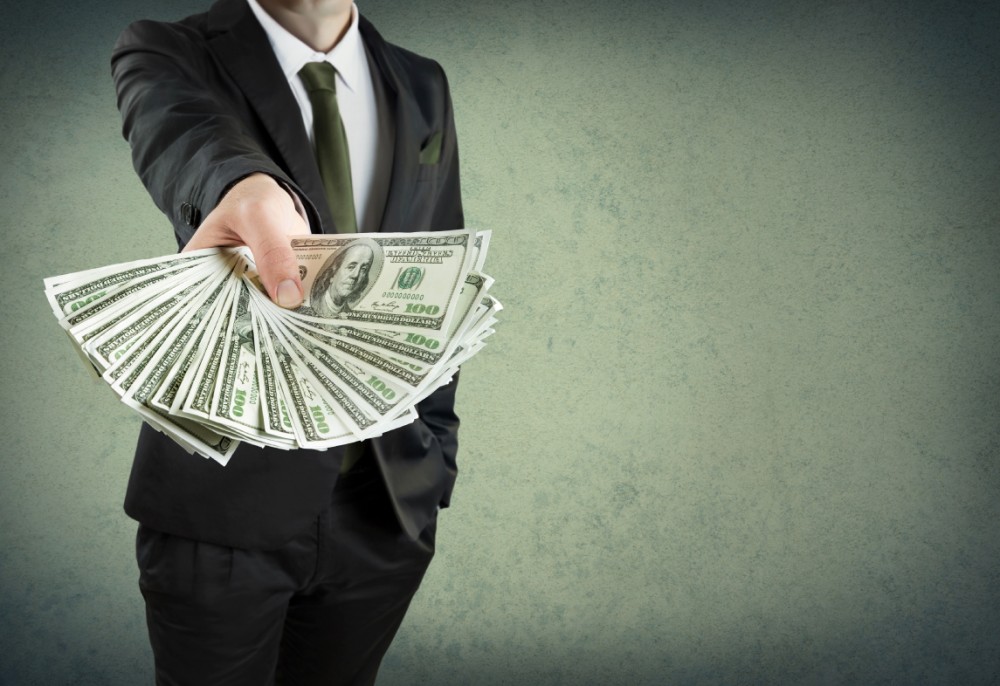