NAGE Unit 6 Local 282 President Greg Sorozan urged a legislative panel to approve a bill that would move attorneys from the Department of Children and Families into the state retirement system’s Group 2 classification.

Appearing at a September 15 hearing before the Joint Committee on Public Service, Sorozan recommended that the committee approve House Bill 2228, which would move the DCF attorneys into Group 2. Sorozan described the stresses of the job, including threats from parents whose custody rights are in jeopardy, violent family members, and the ongoing psychological toll of handling overwhelming caseloads of high-intensity cases.

You can see Sorozan’s testimony in the video below. 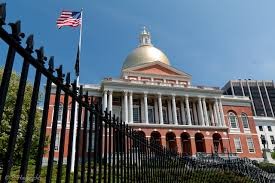