The FWA is a coalition comprised of 19 federal employee unions representing more than 300,000 federal employees. Founded in 2010, the coalition allows federal labor organizations to provide a united front advocating on behalf of federal workers on issues such as sequestration, pay freezes and increases, the National Defense Authorization Act, and the federal budget. The coalition is dedicated to fighting for the interests of federal workers and their families.

Director Suszczyk joined NAGE in 2008 as Assistant Regional Counsel and has held the position of Director since 2013. She serves on multiple national level policy committees and regularly advocates for federal employees through meetings with management and OPM. She also has immense knowledge of issues facing federal employees throughout the nation and jumps at every opportunity to educate members on these issues through regular communication and training efforts. Secretary-Treasurer Erwin provides the coalition a legislative edge having served as NFFE’s National Legislative Director for 10 years.  Director Suszczyk is excited to co-chair the FWA, she stated, “I thank the member organizations for their confidence in my leadership and I look forward to working with Randy and continuing the alliance’s efforts in advocating on behalf of federal employees.”

Former chairman Dougan said it best stating, "The FWA is in great hands with the election of these two strong co-chairs in Erwin and Suszczyk." He added, "As Unionists, we know that we are stronger together, which is why the FWA’s advocacy is so critical for federal employees. The combined voice of 300,000 hard-working federal civil servants breaks through the noise in Washington, DC and resonates in the halls of Congress and in the White House."

Through union coalitions and alliances, NAGE/IBPO will continue to advocate for the rights of our hard working members at the local and national level. 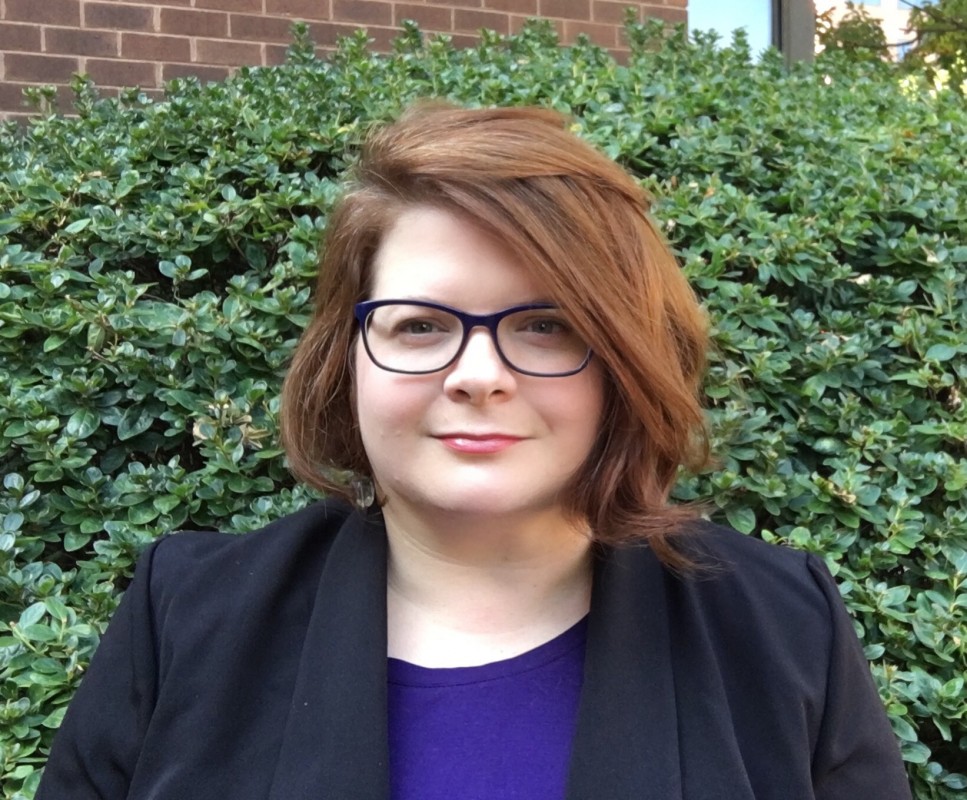