The National Association of Government Employees has endorsed Jay Gonzalez for governor.  Please see the article below from State House News.

CAMBRIDGE – Thursday, April 12, 2018 – The campaign for Jay Gonzalez announced another major endorsement of his candidacy today.

"The National Association of Government Employees (NAGE) enthusiastically endorses Jay Gonzalez for Governor of Massachusetts," said David Holway, national President of NAGE. "We worked closely with Jay when he was Governor Patrick's Secretary of Administration & Finance. He not only has the competence and experience to lead Massachusetts forward, he is genuine, compassionate and has a heart. He values state workers, and is offering an ambitious agenda to make a meaningful difference in people's lives. We need Jay's leadership to help us aim high, not the status quo, wait and see approach of Governor Baker."

"I am humbled to receive the endorsement of NAGE," said Jay Gonzalez. I had the privilege of working with NAGE during my time in the Patrick administration and I could not have been more impressed with the dedication of its members. I am proud to have the support of a Union that is dedicated to improving the lives of workers and the people they serve while being committed to making progress on the issues that matter to people here in Massachusetts." 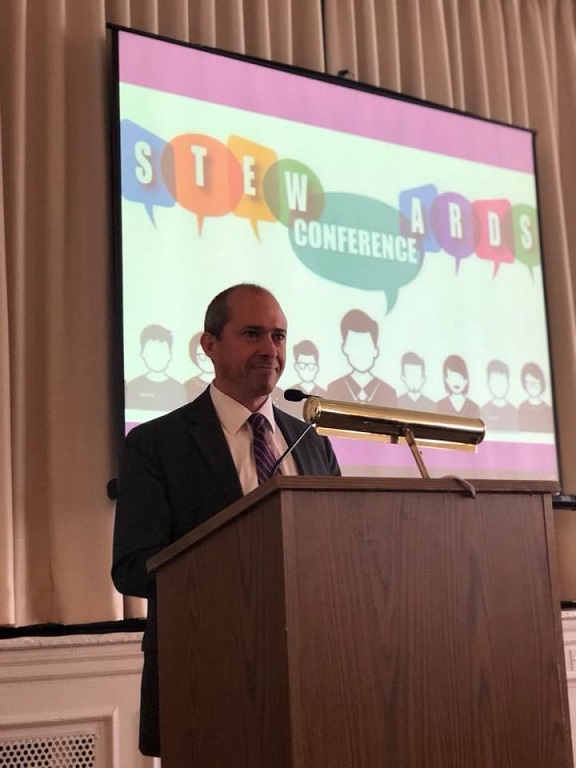 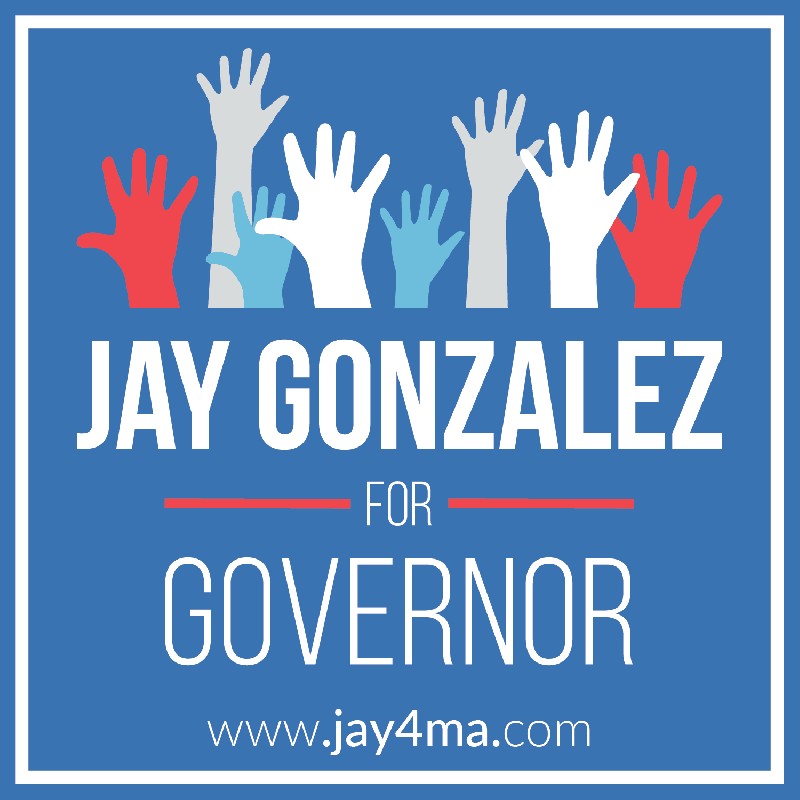