Congratulations to the members of local R5-077 of Volusia County EMS in Florida who recently ratified a new contract. IAEP Chief Negotiator Scott Schaub and IAEP National Representative Ken Skaggs worked closely with these EMS professionals to address the concerns and needs of their team to agree upon a contract that will better their future.

The new agreement will secure a three and a half percent (3 ½ %) pay increase in the fiscal year 2014/2015, retroactive to September 29, 2014. In 2015/2016, bargaining unit employees will receive the same general increase, if given to the general employees. This has historically been three percent each year for the past three years. In addition, employees hired on October 1, 2011 as an EMT with an hourly rate above the Paramedic Trainee rate will be allowed a one-time opportunity to become a paramedic at his/her current rate of pay. Employees assigned to Field Training Officers duties will also receive $1.00 an hour while assigned to FTO duties.

“We would like to thank everyone involved in the bargaining process for their cooperation and hard work that went into constructing this new contract,” said IAEP National Representative Ken Skaggs. “We are proud to secure this contract that will benefit our members greatly.” 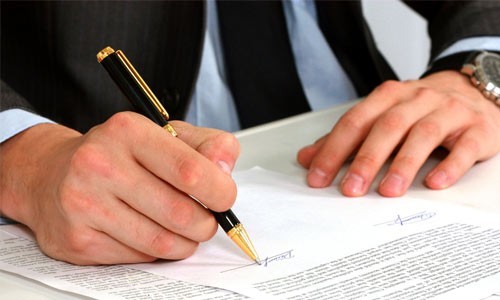