As the GIC enters into its annual rate negotiation period, our new Commissioner, Bobbi Kaplan, recommends taking a hard look at the proposed pharmacy rates and use of out of-network care. Commissioner Kaplan, the new NAGE representative, who replaces long-time Commissioner and Vice Chair, Richard Waring, recommends that the Commission evaluate differences in the health plan’s prescription drug programs and consider consolidating pharmacy benefit managers. “The CVS/caremark plan for UniCare members was audited in June 2014 and had excellent adherence to our benefits package, and we will be auditing them again in 2016,” said Commissioner Kaplan. “I am interested in the results of the next audit and also focusing on audits of the other plan’s drug programs.” Commissioner Kaplan also wants to give members incentives to use in-network providers, where plans negotiate contracted rates with providers. “The Commission will look at outof-network usage by members and may want to consider widening the incentive to use in-network providers,” she said. “This is a far better solution to rising costs than increasing copays.” As a 28-year employee of the Office of the Comptroller, Commissioner Kaplan helped with staff training and also served as a Systems Analyst. Since 2002, she has held the position of Executive Vice President of NAGE’s local 207 and has actively been involved in negotiating and resolving labor disputes. She has served as the co-chair for the NAGE Health & Welfare Trust Fund for the last ten years. “It is my passion to advocate for our members in the workplace,” she said. “I am excited to be part of the health care debate as the GIC’s newest Commissioner and to bring the concerns of state employees to the Commission’s deliberations.” Welcome to Commissioner Kaplan and thank you to Commissioner Waring for your long-time dedicated service. We wish Commissioner Waring the best in his retirement. 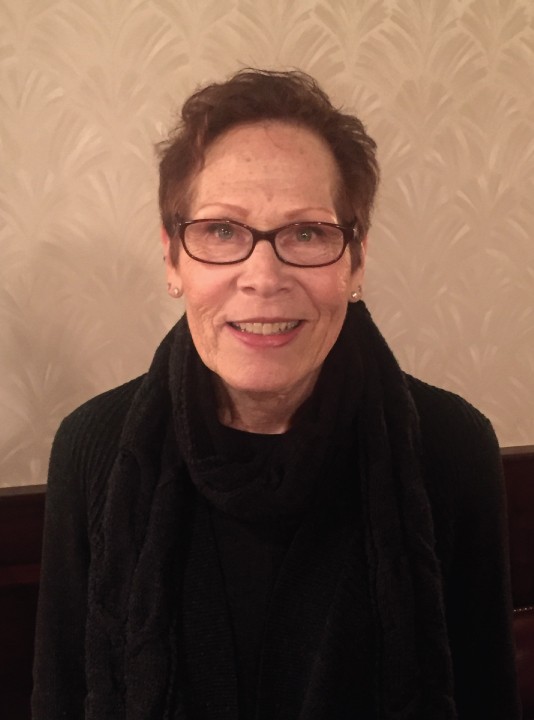