On March 26, 2015, House Republican Jody Hice (R-GA) introduced ‘H.R. 1658 the Federal Employee Accountability Act’. This legislation would amend ‘Title 5’ and put an end to federal employees being granted the right to performrepresentational functions on behalf of the union while on the job, also known as ‘officialtime’.

Cosponsored by 13 other members of the house, along with Georgia’s other congressional representative, Senator Johnny Isakson (R-GA), the bill will only allow the use of official time in rare circumstances that are deemed “reasonable, necessary and in the public interest”, agreed to by both the employer and the union. They believe that official time is wasteful, unnecessary and has outlived its original purpose.
Established by the Civil Service Reform Act of 1978, federal law requires all employee unions to represent all employees in the bargaining unit, even if they choose not to become dues-paying members. Official time is necessary to meet this obligation.

Local officials also advise the union on issues within the bargaining unit, such as work place matters and agency policies that directly affect employees. They also assist the employees during the grievance process and work alongside union reps and attorneys to ensure that employee rights are protected 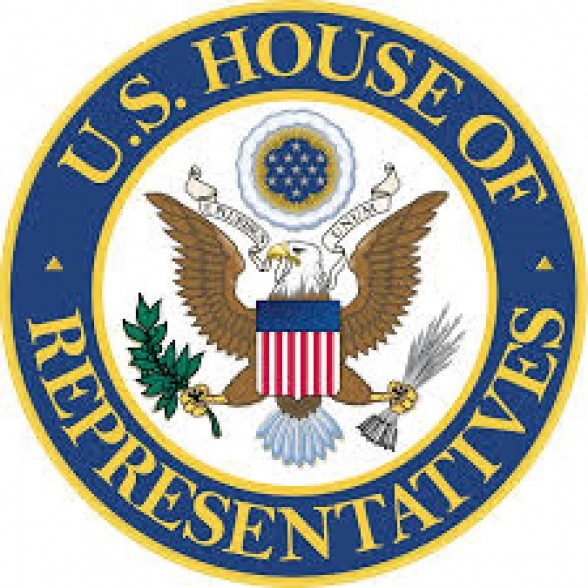