Thanks to the steady efforts of NAGE and NAGE members, House leaders have held the line on health care costs in the House FY2017 budget proposal and rejected Gov. Charlie Baker’s efforts to increase your health care costs.

The House of Representatives released its FY17 budget proposal on April 13, 2016. Included in the plan was a recommendation to hold steady the health insurance premium split for some state workers at 80/20. The governor had proposed raising that split to 75/25.

House Speaker Robert DeLeo (D-Winthrop) and House Ways & Means Chairman Brian Dempsey (D-Haverhill) listened to NAGE leaders and NAGE members on this important issue. Please call them and thank them for watching out for you and your family. 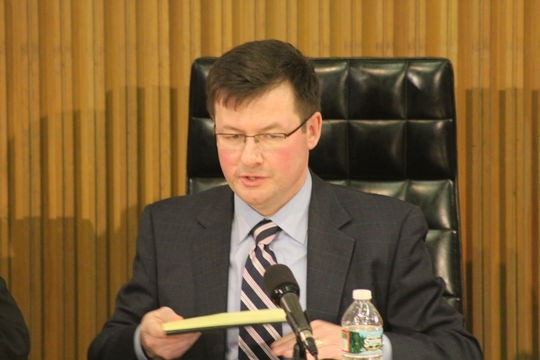