Erin Deveney is no longer the interim registrar of motor vehicles in Massachusetts—Governor Charlie Baker announced at a December 28 press conference that he’s made her appointment to the position permanent.

Deveney had been interim registrar since the spring of 2015. Before that appointment, she served as an interim commissioner for the Department of Children and Families and spent several years as the RMG chief of staff and deputy registrar.

“The improvements at the Registry prove that perdecional consultation works. The Registrar worked closely with Presidents Mann and Woolery to make sure that not only the public but our members were winners with these changes. Governor Baker should be commended for making the Registrar permanent.”
“I think the governor made a wise decision,” said Mann. “There are good things going on at the Registry and she’s played a big part in them.”

Woolery agreed. “We’ve had very good experiences with Registrar Deveney during her interim appointment. I’m so glad she got the permanent position.” 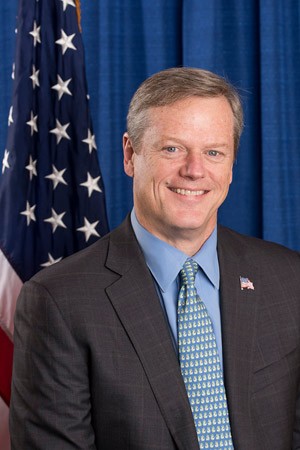