WASHINGTON, DC – The U.S. Equal Employment Opportunity Commission (EEOC), the federal agency charged with enforcing civil rights laws in the workplace, has ruled that Title VII of the Civil Rights Act of 1964 forbids employment discrimination against federal workers based on their sexual orientation.
At least 100,000 federal employees identify as LGBT according to a 2012 survey by the Office of Personnel Management (OPM). That equates to roughly two percent of the 4.2 million federal civilian workforce.
“This historic ruling is both a tremendous step forward and a reminder that there is still much to be accomplished for the LGBT community at-large. Now it is time for Congress to enshrine this decision into law by amending the Employment Non-Discrimination Act to reflect EEOC’s ruling,” said David J. Holway, National President of the National Association of Government Employees (NAGE).
Although the judicial system will almost unanimously uphold EEOC’s ruling in court, without adding the specific language to the Employment Non-Discrimination Act (ENDA), LGBT federal employees are still vulnerable to discrimination in housing, public accommodations, education, and federal funding. 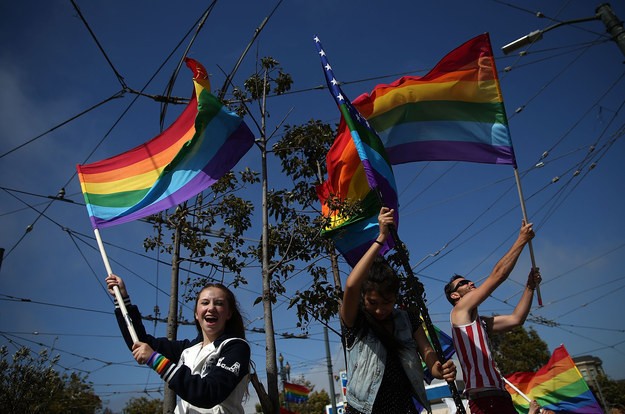