DOD reconsiders some of its radical proposals

After substantial pressure from NAGE and its labor partners the Department of Defense (DoD) has made significant changes to Force of the Future (FoF), a broad package of radical internal personnel reforms. The proposed changes included immediately moving Title 5 employees to Title 10, doubling probationary periods, and other proposals directed at attacked employee rights and protecting management.

At an August DoD Labor-Management Roundtable meeting, NAGE was handed a 90-page report detailing a set of comprehensive, sweeping changes to the DoD civilian workforce structure. The report was commissioned by the Acting Undersecretary of Defense for Personnel and Readiness Brad Carson and created by a small group of hand-picked specialists.  Unions were given 2 weeks to respond to the proposals, which were labeled “Pre-decisional.” (Backstory)

NAGE began a relentless campaign against the proposals in FoF, addressing the reforms at each and every labor-management meeting, NAGE National President David J. Holway writing directly to Secretary Carson, creating an online campaign for union members to participate, and informing media outlets of the plan.

At a special meeting of the DoD Labor-Management Roundtable with Secretary Carson’s Chief of Staff, DoD revealed an updated FoF plan with significant changes: Although these steps in the right direction, implementing FoF as it currently stands would be disastrous to the civilian defense community. NAGE continue to demand stronger changes and more involvement from unions in the decision-making process. Please expect more updates to follow. 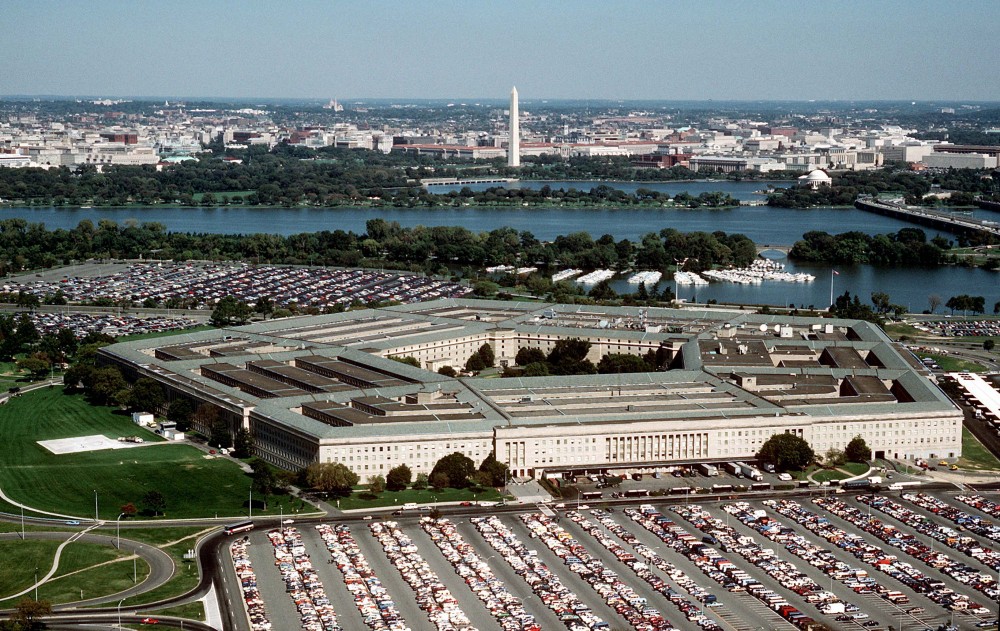