BREAKING—NAGE/IAEP members are among the first responders on the scene this morning following a catastrophic commuter rail train crash in Hoboken, New Jersey.

Media reports say that at about 8:45 this morning, a commuter rail train on the Pascack Valley line failed to slow down as it approached the end of the line and crashed into the Hoboken terminal at the end of the line. Witnesses said the train jumped the tracks, struck one or more support beams and crashed into a wall. The station was evacuated immediately as authorities feared it was structurally unsafe.

At mid-morning, media had confirmed that one person had died and over 100 were injured, primarily people in the station. IAEP members from Local 87 (Elizabeth NJ Fire Department EMS) and Local 200 (University Supervisors) are among the first responders on site in the immediate aftermath. Various media reports say that rescuers are still trying to find people at the site of the accident.

We will continue to monitor the situation. Our thoughts are with the victims and witnesses of this accident, their loved ones, and all of the brave women and men who are responding to this accident and saving lives. 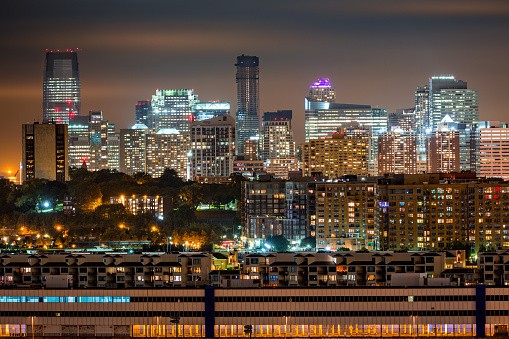